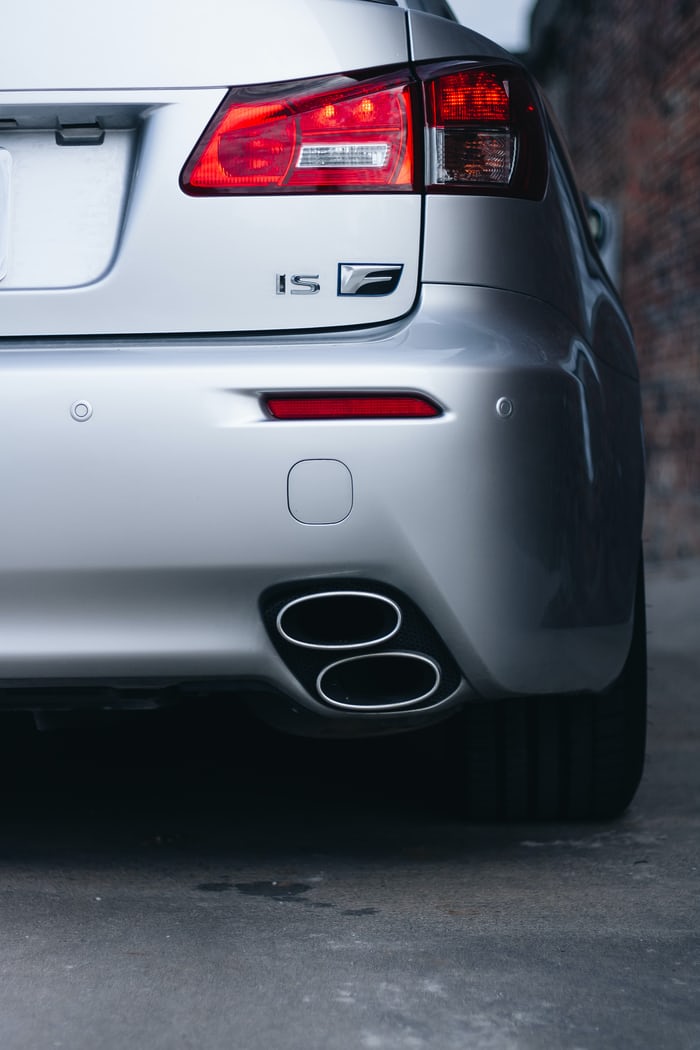 Nowadays, the pollution level is at its peak, and everyone tries their best to prevent it. Keeping it in mind, the engineers are upgrading the vehicle to the utmost so that the mother earth does not face problems because of their inventions and, of course, to save the environment for future generations.

The vehicles which are outdated and emit a lot of smoke should not use anymore. In contrast, the cars that face black soot coming out of their exhaust must also not be neglected as they too contribute a significant portion to emitting gases that harm our environment. Thus, we are here to ease your problem and help you deal with black soot coming out of the exhaust by giving a detailed description of its causes and methods to get it fixed.

What Is Black Soot?

Black soot is generally black smoke seen from the exhaust of the vehicle. It signifies various malfunctioning or any problems dealing with the exhaust system of the car. Black soot usually occurs in the exhaust as your engine might be burning too much fuel. So, if you observe such signs, there may be something wrong with the air filter of the car’s exhaust system. Although soot can be seen or formed anywhere, either in the vehicle’s exhaust system or in the kitchen, cooking or lighting a candle can result in soot.

Why Do I See Black Smoke From The Exhaust?

Soot buildup or formation of soot in the vehicle is common and sometimes referred to as the plague of diesel engines. The reason behind the so-called name of soot is the presence of various components available in it, which may also present in diesel fuel.

There can be various reasons for black soot coming out of exhaust pipe, it can be as simple as there is only a need for changing the oil or severe issues or problems discussed below.

The fuel injectors could be damaged or failed because of debris like water, dirt particle, etc., in the exhaust system or maybe due to rust that finds its way into the system. All this results in the emission of black soot or smoke coming from the car’s tailpipe.

The primary purpose of the mass airflow or MAF is to measure the amount of air entering the engine and thus help out in determining the fuel injected for combustion. It would develop various issues as it fails or is clogged, one of which is smoke from the exhaust system. First of all, EGR stands for exhaust gas recirculation. The defective EGR valve can cause a problem with the EGR system, like decreased fuel efficiency. It reduces the emission of nitrogen oxide by re-circulating the portion of an engine exhaust system.

Methods To Cure Black Soot Coming Out Of Exhaust

Knowing the causes, we can quickly get rid of the smoke coming from the exhaust and hence we at this moment guide you with a few methods which are as follows:

The air system or the air filters must be clean regularly to avoid black soot emission. A clean air system free from dirt and all debris attained with regular servicing of vehicles. Also, proper fuel combustion is favoured if we have a well-functioning air system devoid of clogged or dirty air filters. Another way to deal with black soot coming out of the exhaust is to add additives to fuel oil before the combustion. Thus, this will not only reduce soot emission but also protects the environment by reducing air pollution.

A perfect example of a fuel additive is the mixing of diesel fuel with a detergent additive to eliminate deposits produced by combustion debris. You will notice that the smoke would disappear within a few days.

The rail fuel injection provides smokeless operation, stable running speeds and reduced fuel consumption. The standard rail engine is also known as a smokeless rail engine, as the fuel pressure needed for fuel combustion is the same for all the engine loads.

Watch the below video to help you get rid of the black stuff coming out of the exhaust pipe.

So, here are some of the frequently asked questions about Is It Normal To Have Black Soot In Exhaust Pipe, Why Is My Car Exhaust Sooty etc-

Is It Normal To Have Black Soot In Exhaust Pipe?

Although cars run cleaner than ever, a phenomenon with direct-injection systems makes it not always appear that way. In the past, a black tailpipe in a gasoline-powered car meant one thing: sub-stoichiometric, causing unburned hydrocarbons.

Why Is My Car Exhaust Sooty?

Black smoke from the exhaust: In a petrol car, this suggests too much fuel is being burned and could be a sign of an air filter o. In diesel cars , the diesel particulate filter cleaning itself.

How Do I Know If My Exhaust Needs Replacing?

When you see your exhaust is another way to see if it needs replacing. Your muffler, tail pipe will show visible signs that it needs to be changed. If you see black spots, these are caused by carbon deposits as a result of leaks.

What Are The Signs Of A Logged Catalytic Converter?

3 Signs of a Clogged Catalytic Converter-

What Will A Potato In An Exhaust Pipe Do?

If the potato perfectly fits the exhaust system, it will lead to a crack in the pipe. These ruptures will gradually leak fumes and will make the car to stall. As a result, there will be no fresh air and it will eventually stop operating.

I hope the content covered in this article will help you and deal with your problem. None of us would like to face such unexpected issues; therefore, one must avoid or prevent them by having good and timely service of the vehicle.

Although the above measures will help you greatly if you stuck with such a mess, always remember to visit the mechanic after for smooth working of any vehicle. If your doubt persists, comment below, and we are always glad to answer them as soon as possible.